Dreaming of Kailua-Kona: What to Wear in Hawaii 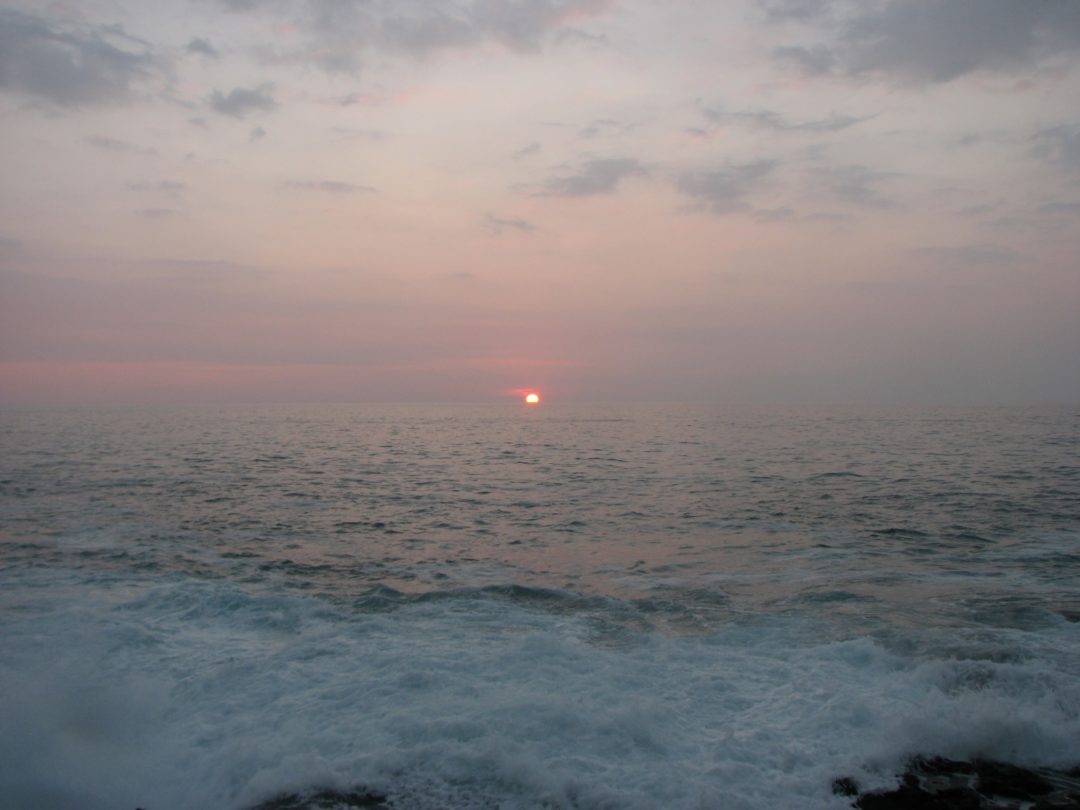 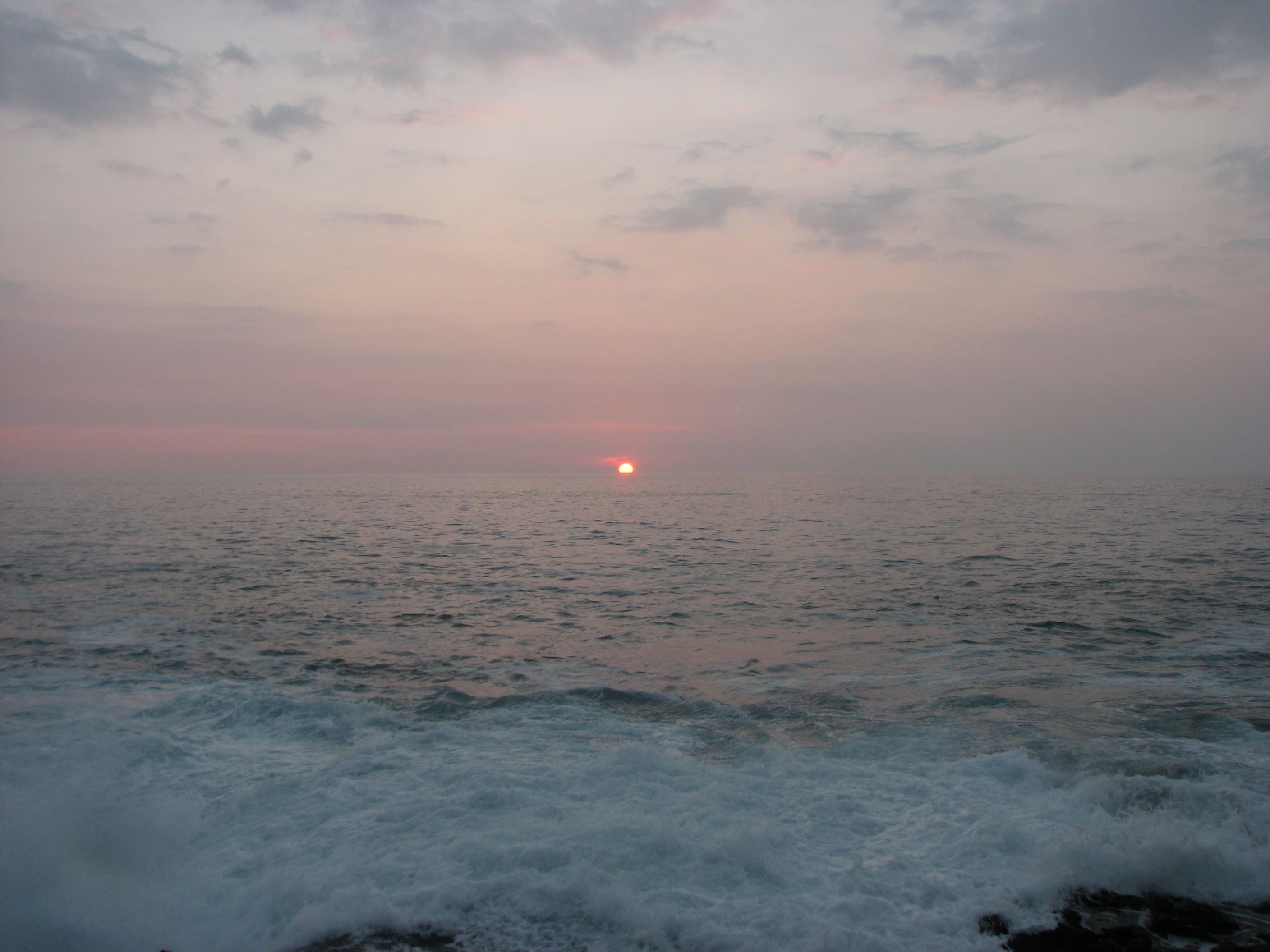 I’m being a bit of a mopey Steph this month. Mostly because it is ridiculously cold in Seattle, and I am not going to Kona this year. I’m trying not to be all, woe is me about it, I do have lots of things planned for later in the year.

I have seasonal affective disorder and four years in a row of finding some relief in sunny Kona has helped make PNW winters endurable.

So while I’m wrapped in my Pendleton blanket, I’m dreaming of stepping off that plane into the warm, Pacific breeze and hearing the waves crash. 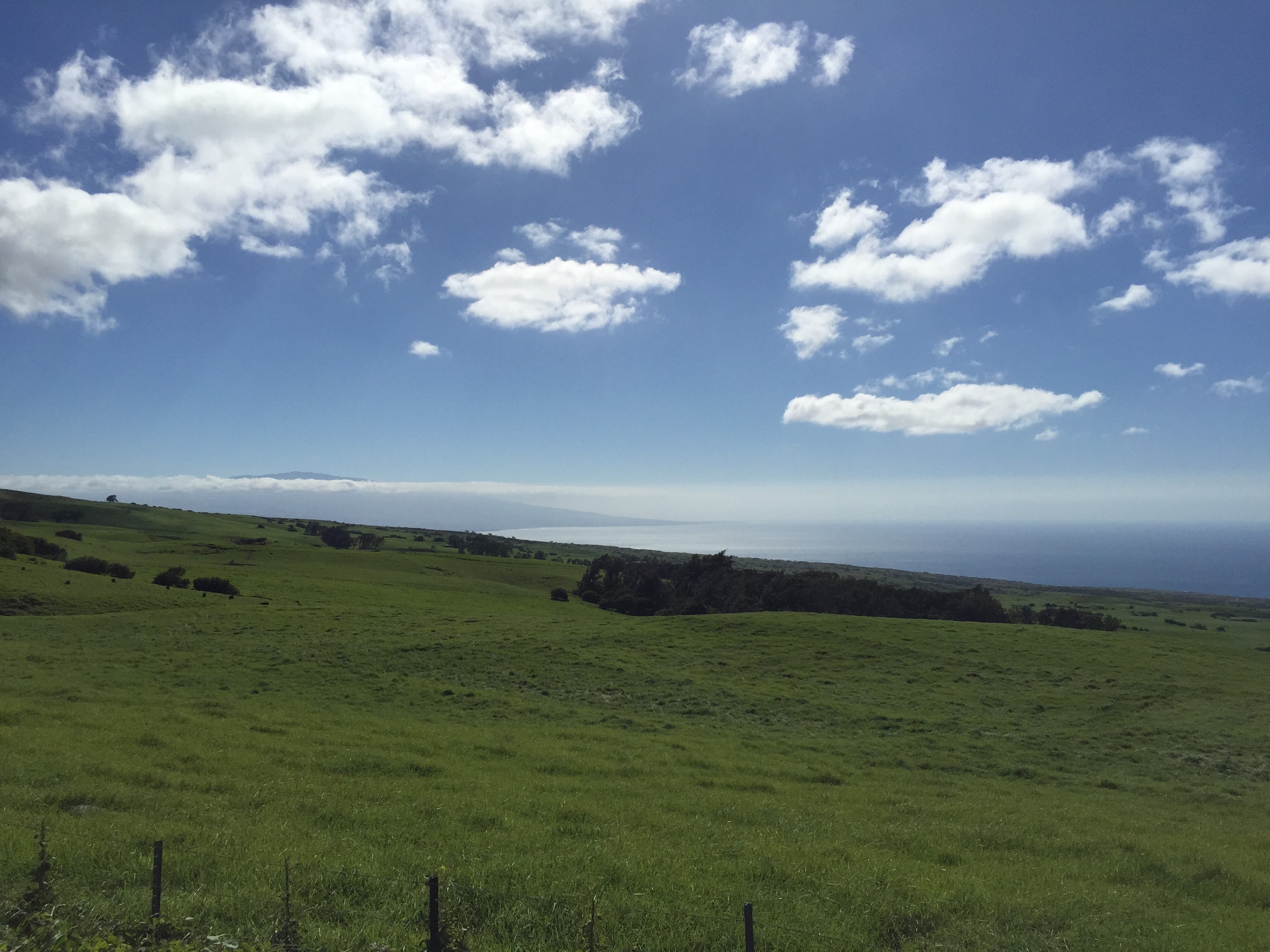 But for me, Hawaii isn’t about sitting inside a resort with a cocktail. Yes, after a day in the ocean or hiking the Kohala coast, we head into Kona and have a beer or a mai tai and watch the sunset. 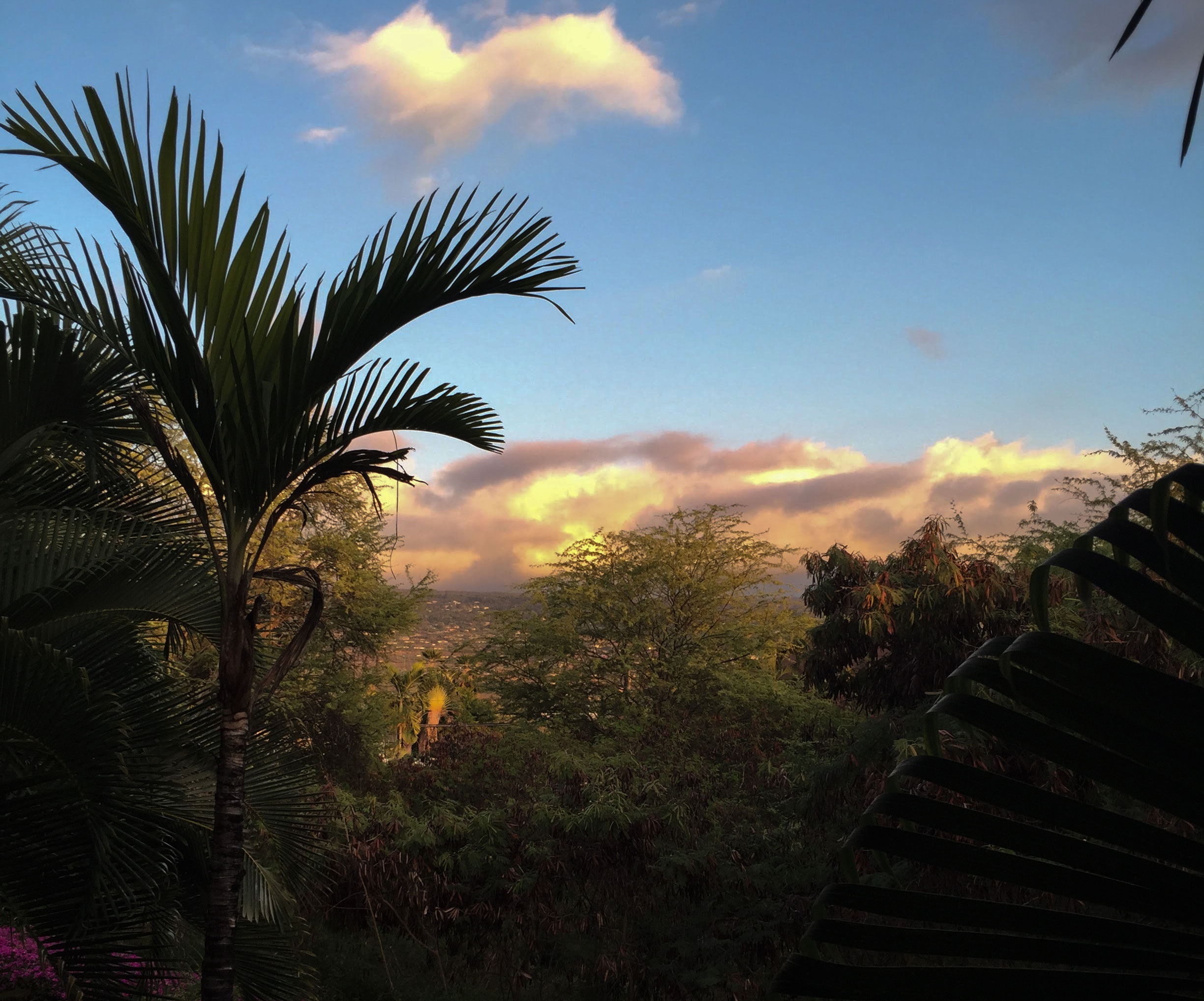 I enjoy spelunking through lava tubes, getting beaten up by the surf at Hapuna Beach while attempting to boogie board. Key word there, attempting.

Hawaii is a beautiful chain of islands, and while I encourage people to explore beyond their resort (you really really should!), be respectful of the land and the wildlife.

I was floating in the bay in front of Kona with a huge pod of dolphins. So many people were chasing after them, trying to get a photo or video on their go-pro. It was infuriating. 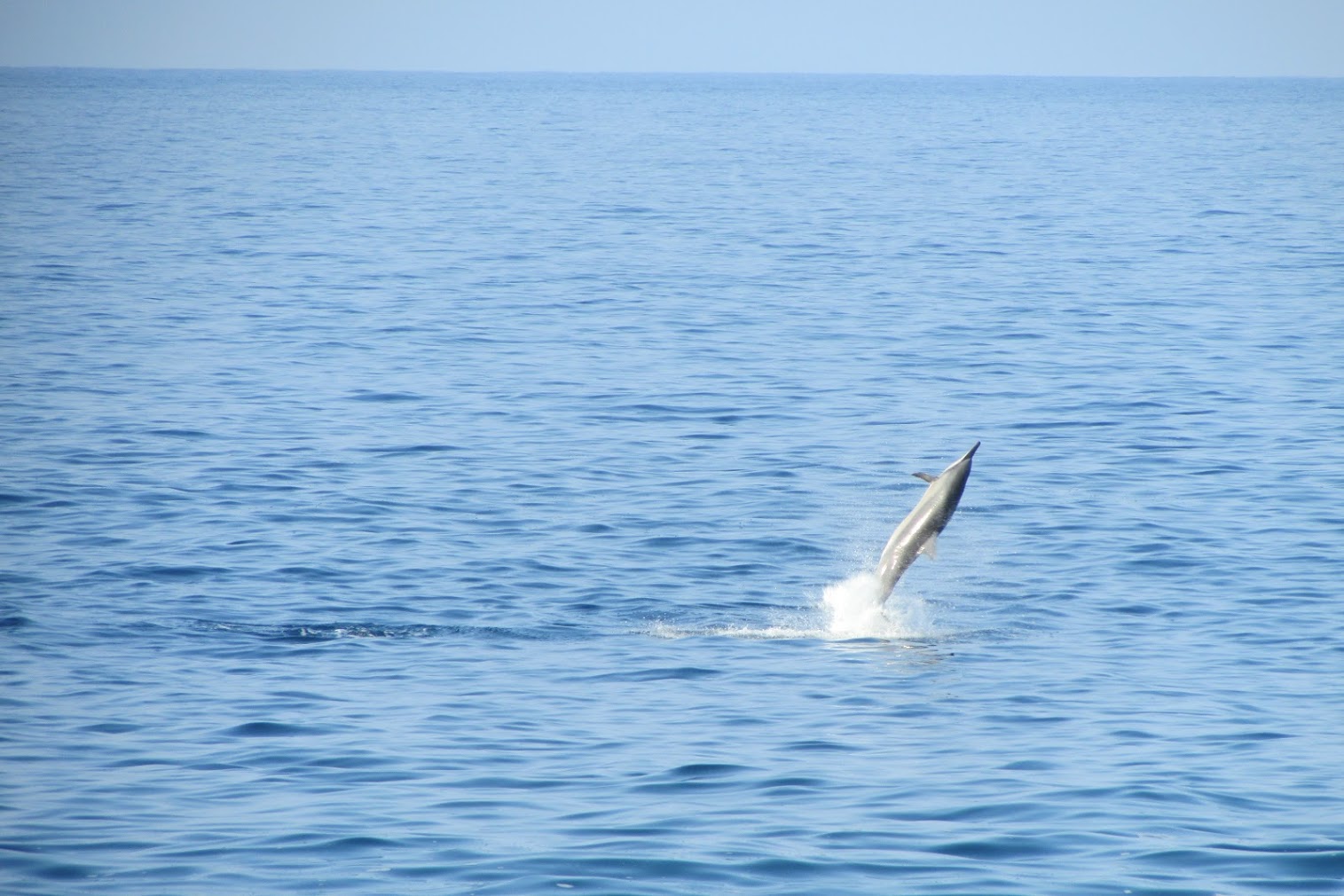 Later, down the coast, with the same pod of dolphins, the mobs of boats with tourists were not around and my brother and I were being respectful of the dolphin’s space, watching them float by. I had my hands clasped behind my back as I gently snorkled along and watched them. My brother is a much faster and stronger swimmer, and as he was snorkeling, the pod came up and around him. It was a lovely experience.

But don’t be like the poor woman I watched get out of her car with her husband, in stiletto sandals, at the top of a hiking trail that went down to the beach on the Kohala Coast. You are missing so much if you can’t hike down to the beach, let alone the view point halfway down the trail. 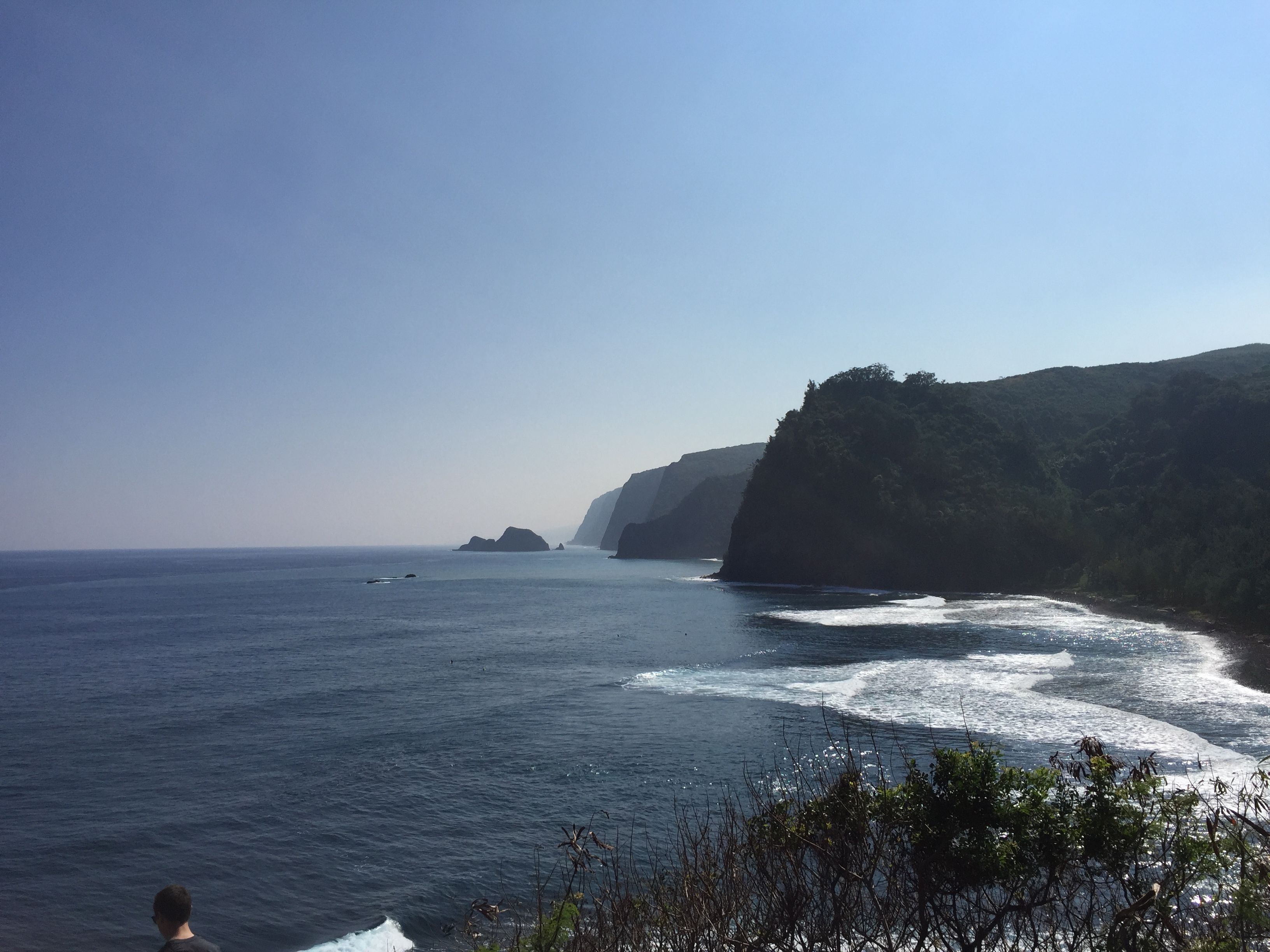 It is warm, and wearing socks with your hiking shoes can be uncomfortable. Bring a pair of sandals and change your footwear before and after your hike.

Just come prepared & don’t miss out an adventure or a beautiful view because you wore the wrong thing. Where’s the fun in that?

WHAT TO WEAR IN HAWAII 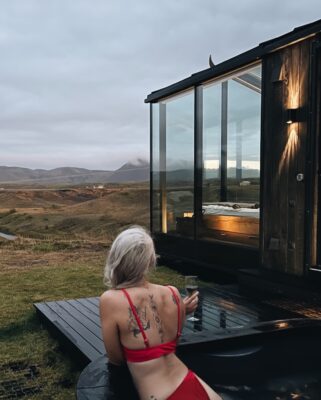 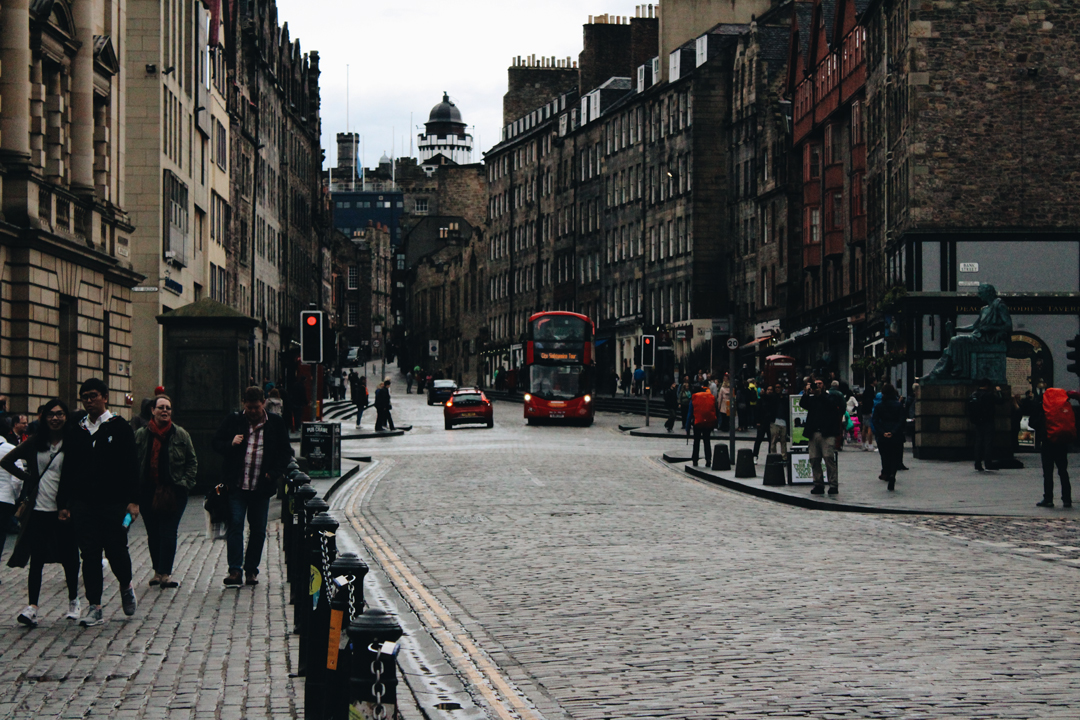 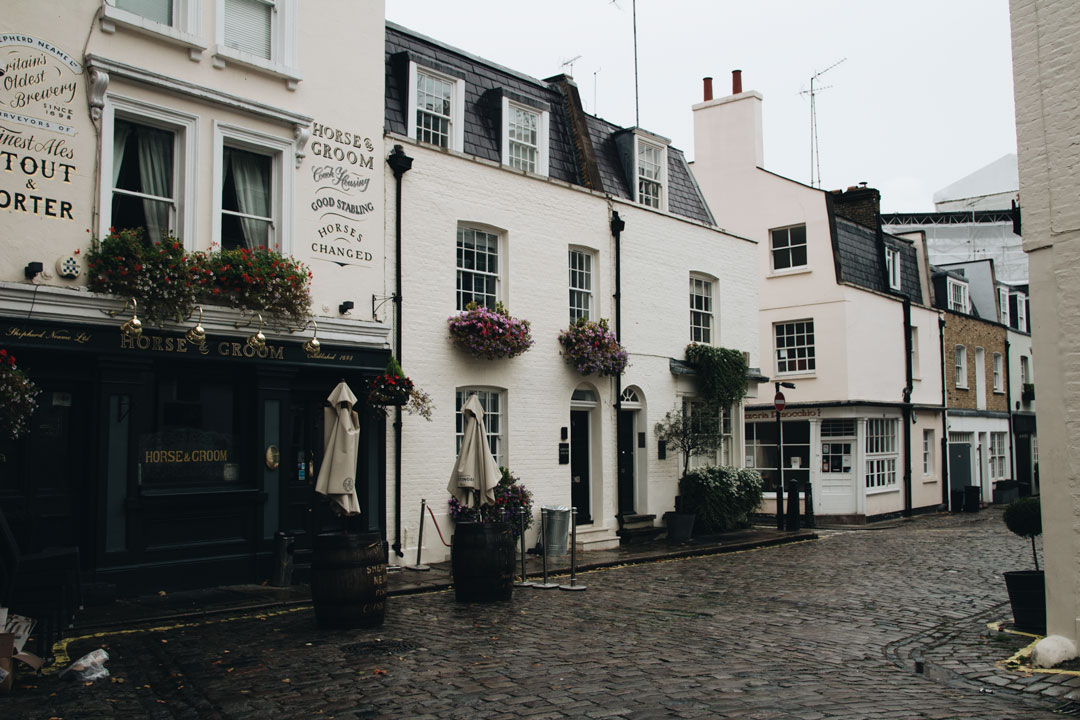