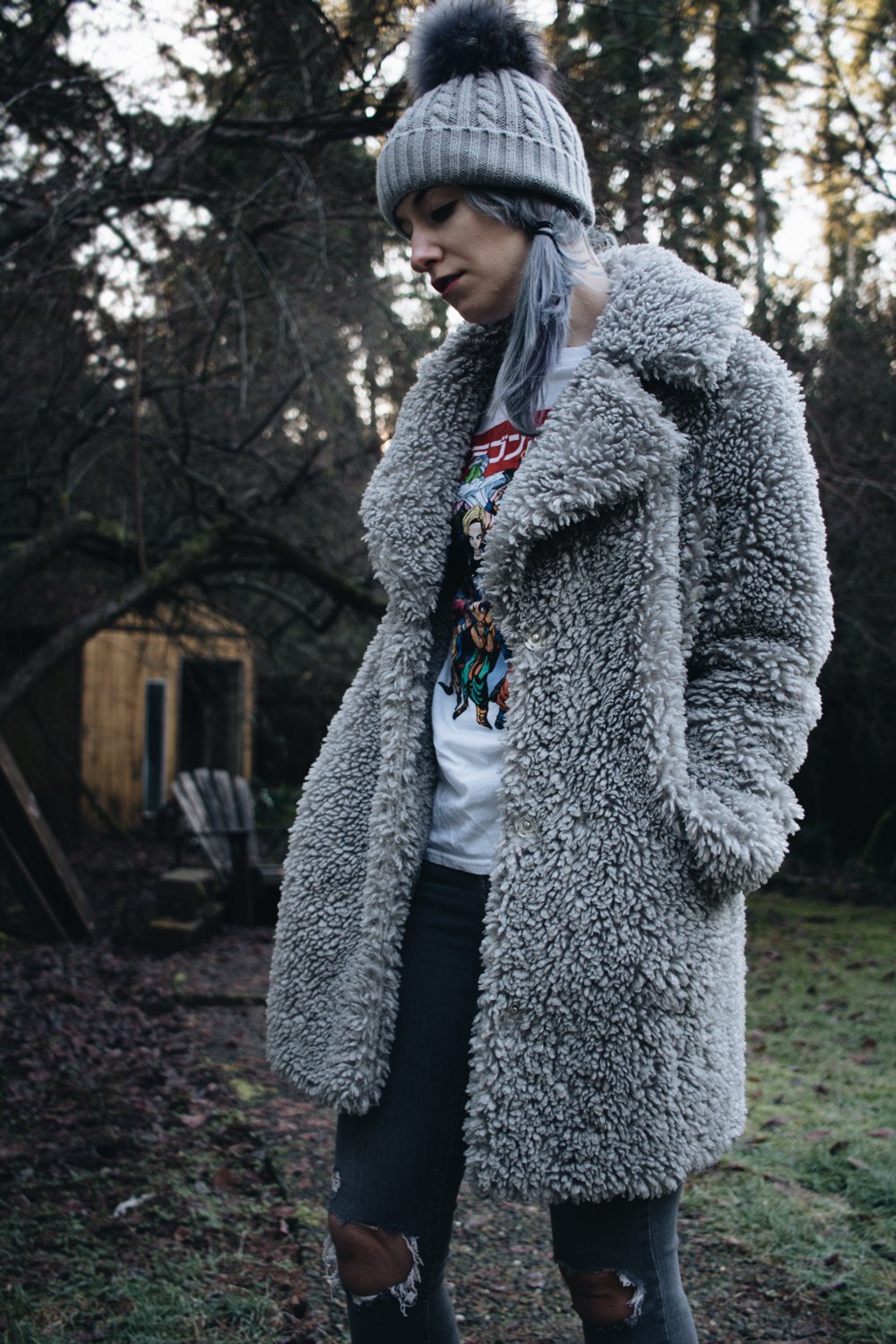 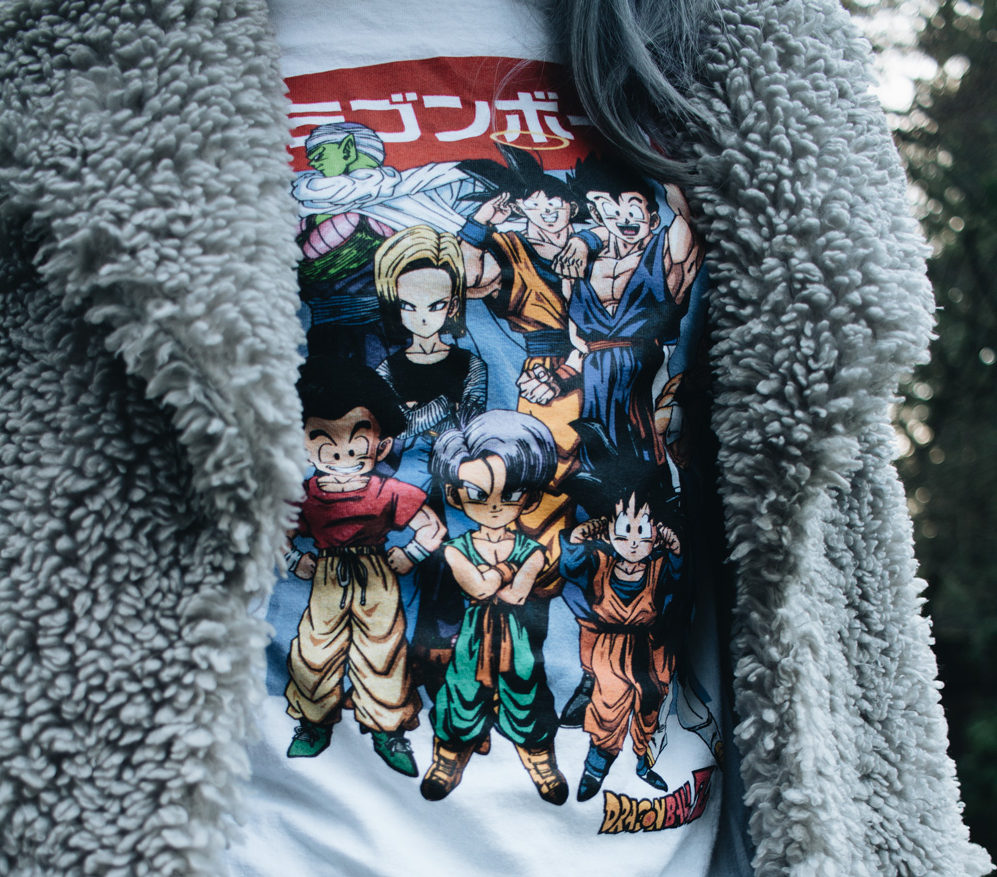 The funny thing about being an adult is seeing things I loved when I was in grade school suddenly make a comeback and having the money to buy those things. 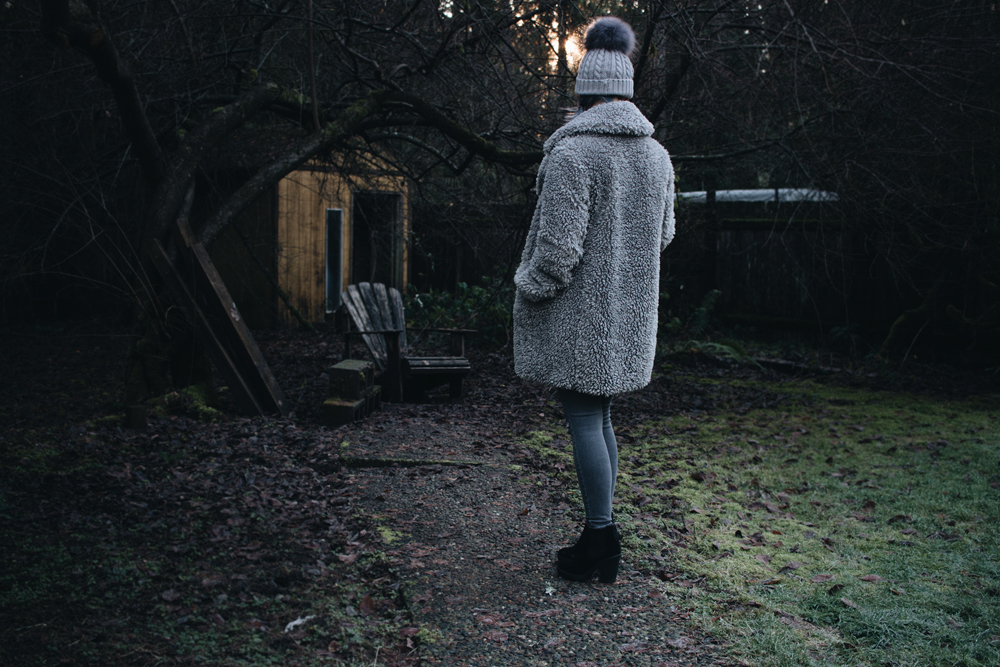 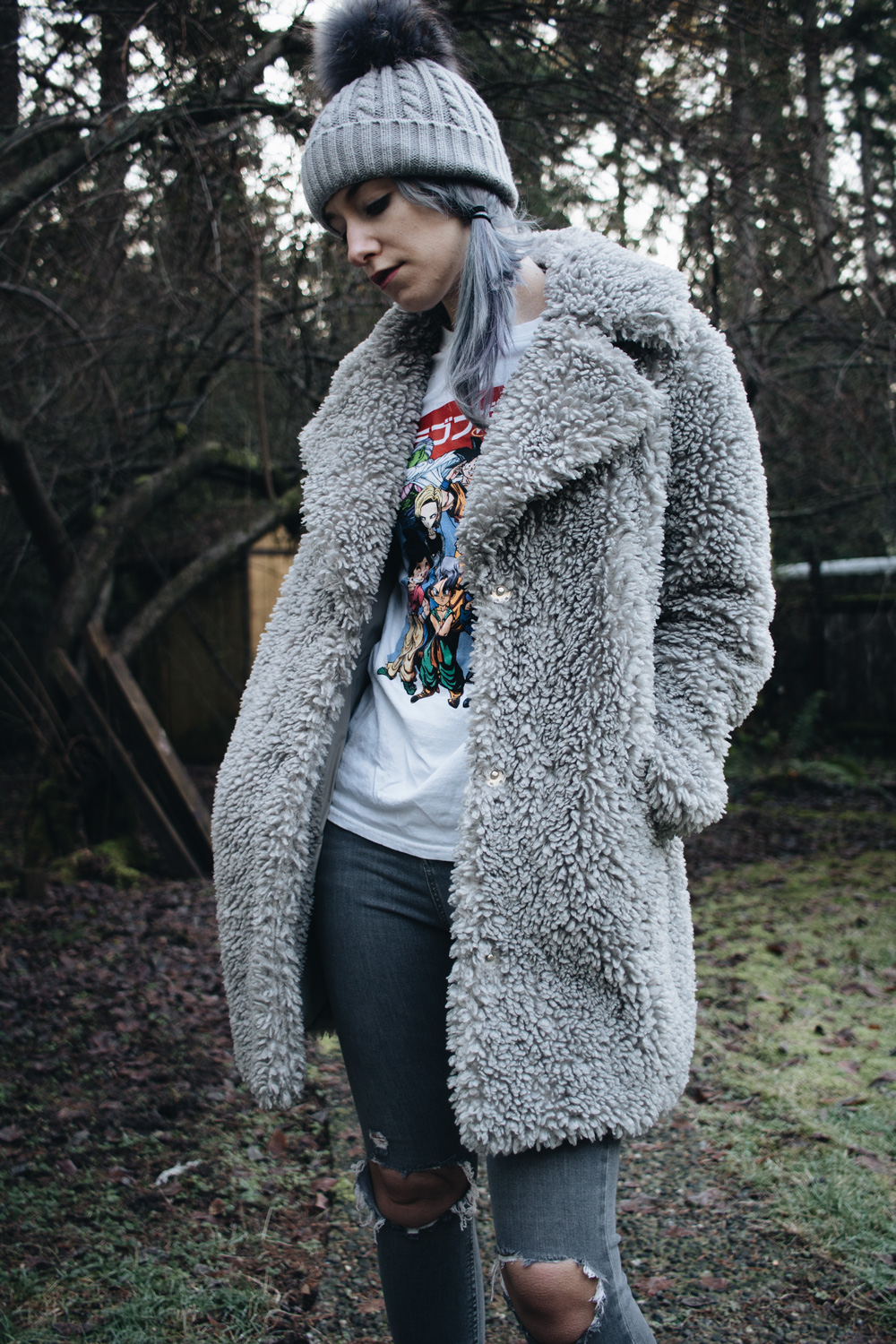 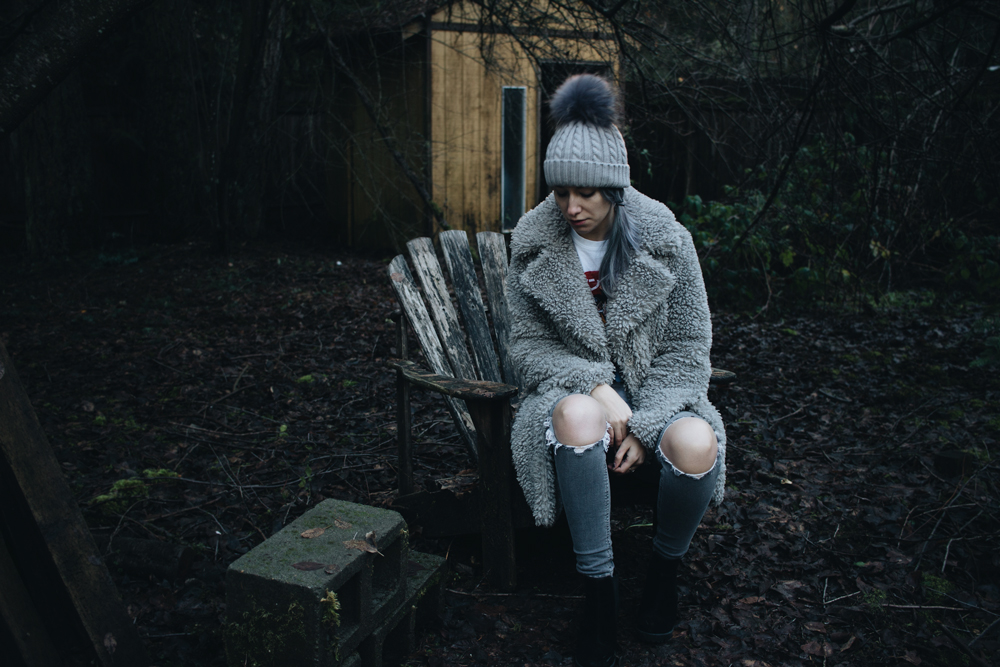 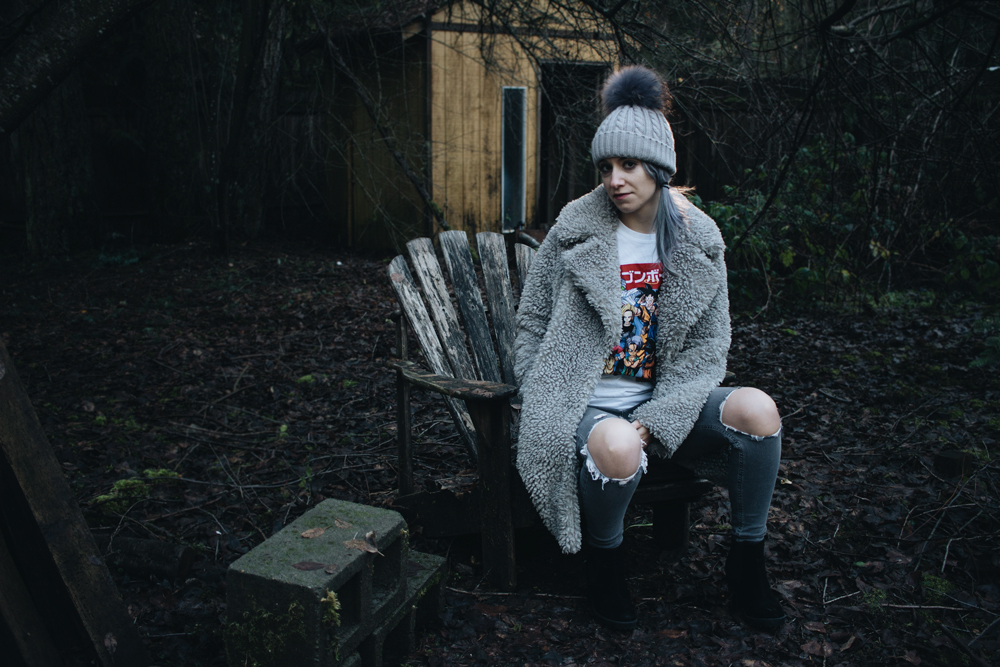 When I was in 6th-8th grade, aged 10-12 years old, my brother and I used to watch Toonami on Cartoon Network everyday. In particular we watched Sailor Moon, DragonBall Z, Tenchi Muyo! and Gundam Wing. My inner fangirl mostly focused on Sailor Moon and DragonBall Z though.

It was so hard to find anything associated with those TV shows, like t-shirts or posters. If I got lucky, there might be one or two shirts at Hot Topic. If I wanted DragonBall Z stuff though, I had to get men’s shirts, there were no women’s shirts. I remember one store having a handful of shirts that I ended up buying with my allowance. They were huge on me because they were men’s shirts but I didn’t care.

This was a time before internet shopping was really a thing. I remember going to visit family in Chicago and in one of the malls I found a Sailor Moon pencil case and folder for school. I still have that folder.

A part of me wishes I still had those DragonBall Z shirts. I have one that I cut up and tried to modify to fit me better but it isn’t wearable anymore. I keep it mostly as a memento, just like the Sailor Moon folder. Finding those things was such a special moment for me because they were so hard to find.

Now I can find anything my heart desires with a click. I was perusing Forever21’s website when I found this DragonBall Z shirt. It reminded me of a time, almost 20 years ago now, when I couldn’t find a DBZ shirt just randomly. Of course I bought it, along with a Super Mario Kart for SNES shirt.

I would never have even dreamed 20 years later I would find these things so easily, in such abundance. I buy them now because I can, but because I’m still a fangirl. It’s an ode to my childhood and the little girl I was. It’s almost like a belated present to myself, that I wear so happily not just because it’s a DragonBall Z shirt, but it’s a women’s shirt. That coveted piece I could never ever find when I was little, I now own.

And to me, that’s something special. 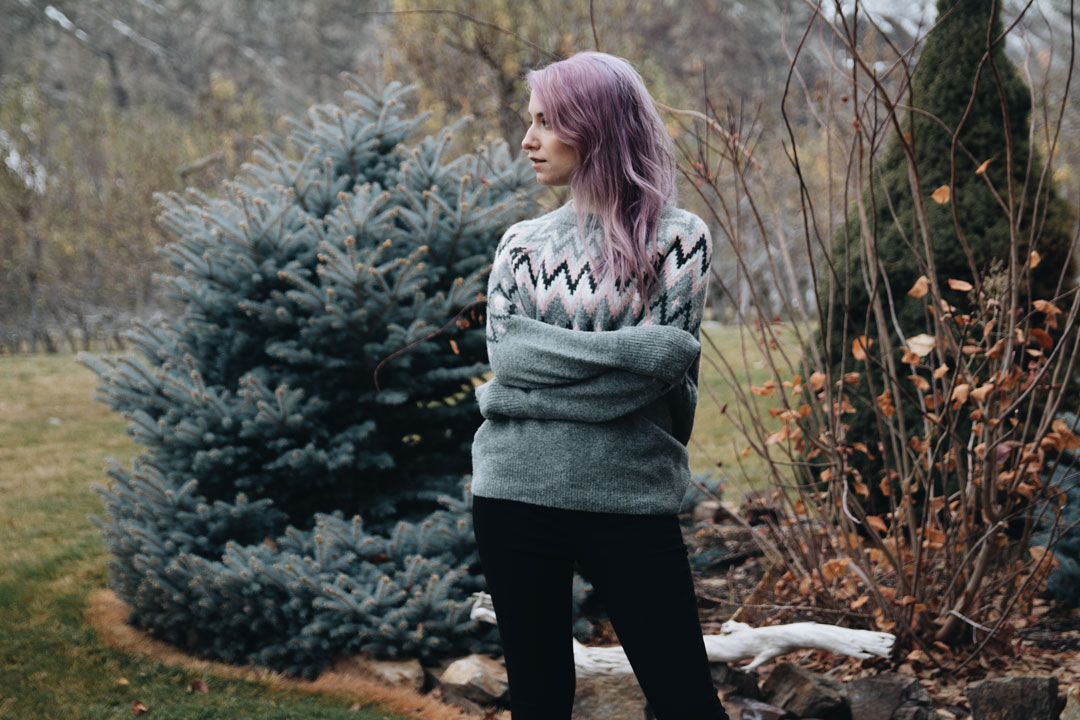 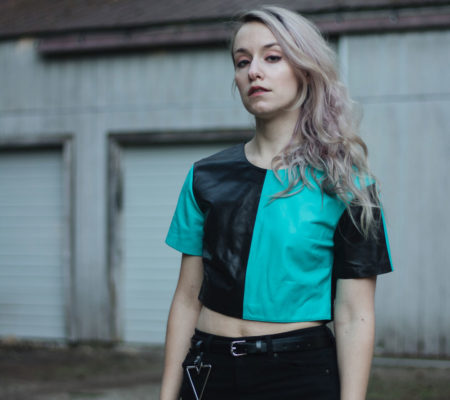 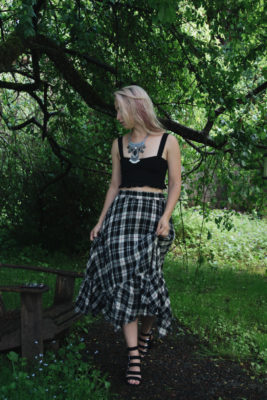