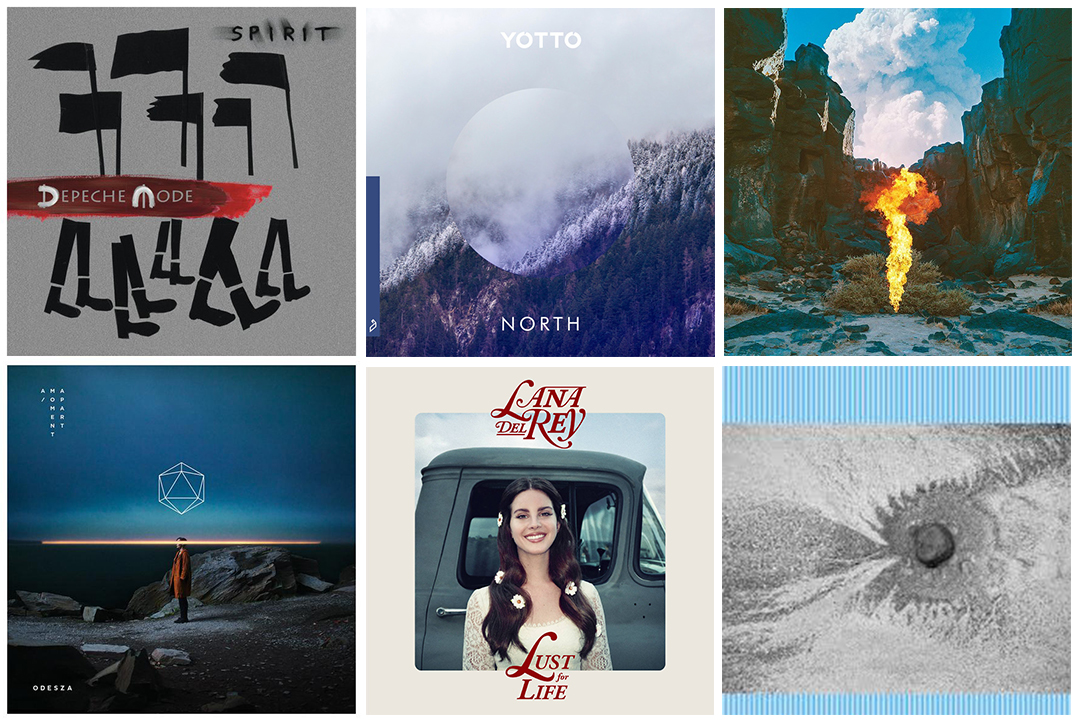 I know we’re well over a week into the new year but I wanted to recap some of my favorite music albums that were released in 2017. There was so much new music that was so good to listen to. There were also so many new artists I discovered because of the Eclipse festival that I still haven’t time to explore them all.

My Favorite Albums from 2017

This requires no explanation about why this is on my list. Depeche Mode is my favorite band and you can guarantee that if a new album comes out, it’ll be on my list.

I was perusing the new releases on Spotify and judged an album by it’s cover so I listened to it. Right up my alley, Yotto is a deep house DJ. Not only has is EP been on repeat frequently, his remix of Lane 8’s ‘Aba‘ is one of my favorite discoveries of 2017.

Bonobo’s eclectic mix of electronica tunes is a staple among my friends. His latest album is full of so many good songs that I can envision dancing to at a festival.

More dreamy tunes but in the form of electronica. Just good music.

The dreamy summer album that made me feel like an angsty teen again. Lana Del Rey slays with that voice of hers. There isn’t a song on the album I don’t like.

Honestly the track ‘Lush’ is my favorite song on the album and the one I’ve listened to the most. It’s got some tropical electronica vibes, at least in my opinion anyway. ‘Lush’ starts and I see myself dancing on a beach in the sand.

I’ve been going through my ‘2017 New Releases’ playlist on Spotify and revisiting some of the albums I saved but didn’t really give a good listen to. The Raveonettes, who I’ve been listening to since I was a sophomore in high school, put out an album and I’m just now listening to it. It’s one of my favorites of their more recent releases.

British DJ Clark also put out an album last year, Death Peak, is a little more dark and anxiety ridden kind of electronica album. Some of the songs make me think of A Clockwork Orange if it were an album but the song ‘Living Fantasy’ was a staple in my playlist last year.

You can check out my favorite albums in the playlist below. 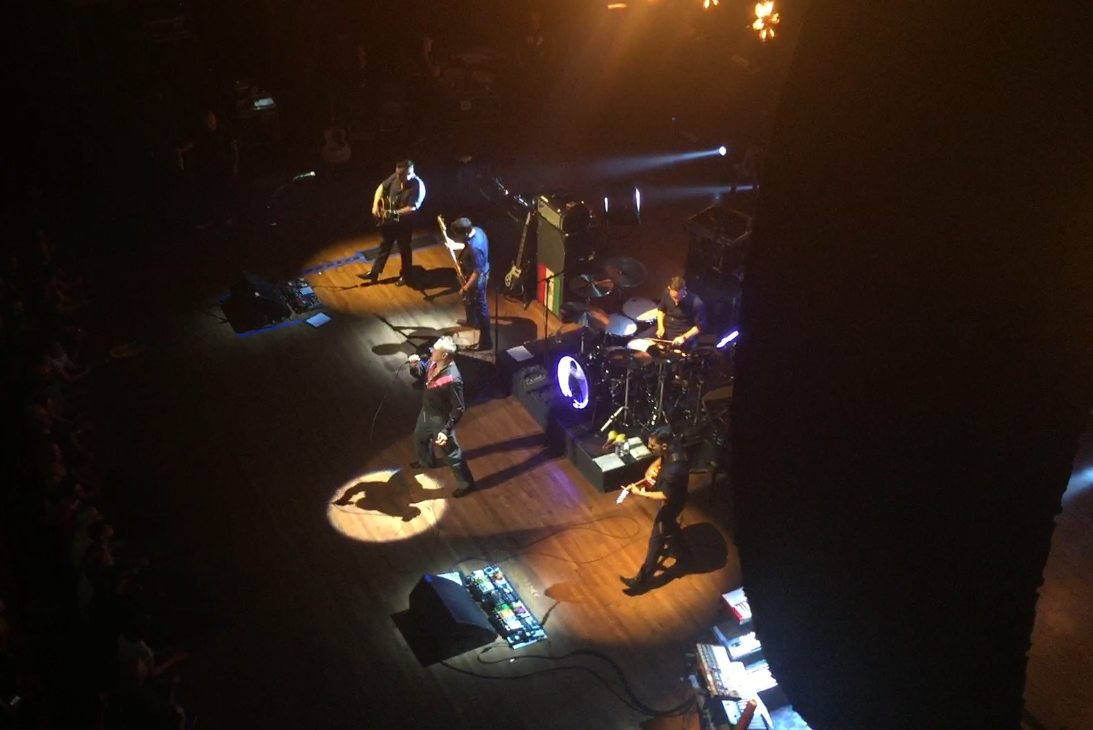 The Last of the Famous International Playboys: An Evening with Morrissey 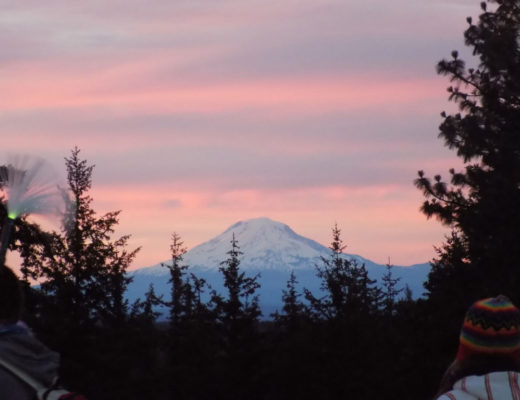 In the shadow of the mountain: What the Fest 2016 Recap

July was a rollercoaster but overall good ☀️ s

Took a weekend trip north of Seattle through the N

Dressing for this heatwave in Seattle. 90+ calls f

This is cute. I love these little moments ❤️

Seattle, what are you drinking in this heat? Pass

When it’s 111F but black is your favorite color.

Once upon a time this was a style account. I’m m

Summer in Seattle, once it arrives, there’s no b

6 months ago I couldn’t climb the pole, let alon

Just reliving what was a beautiful week in Scotlan

June. Birthday month. Full of joy. A preview of li

Glowing in the ☀️ anything for a good view .

A moment of calm before another round of rushing.